To say that I have not posted regularly would be the understatement of the decade.  Indeed, I did not post anything at all in 2019.  So here are the ‘highlights’ to bring you more or less up to date.

Around May I took part in a group exhibition in the Cass Art store in Glasgow.  Our group was a bunch of people who met regularly to sketch in Glasgow, via Meetup.  The theme was “progression” and each artist was free to interpret this how they wished.  My take on it was the progression of a typical day in Glasgow.  I included a handful of paintings, of which this is probably my favourite.

Despite favourable feedback from the public, it was not a successful exhibition in terms of sales (nothing!).  This was despite a fair bit of marketing by the organiser.  The exhibition, being at the rear of the store, wasn’t ever going to attract passers by.  Whatever the reason, traffic through the exhibition was very slow.  I’d guess 5-10 people per hour, if that.

Still, it was all experience and the Cass Art staff were very nice.  Being artists themselves,  they were happy to chat and give advice on, for example, the use of Instagram.  That’s something that I haven’t yet put to great use.

From May until August art took a back seat as I planned for and then built my ecological tiny house in France.

This was an extreme logistical challenge as I had about 5 weeks on site to build a drive, get the water supply working and then build the house, largely on my own.  I would be camping on site, with my children, which had its own challenges.

I will be creating another website detailing the project but, basically the house was made from a wooden frame, on concrete pier foundations, infilled with a lime and hemp (hempcrete) and clad with wood.  Floor area is about 17m2.

The photos below give some idea of what it’s like. 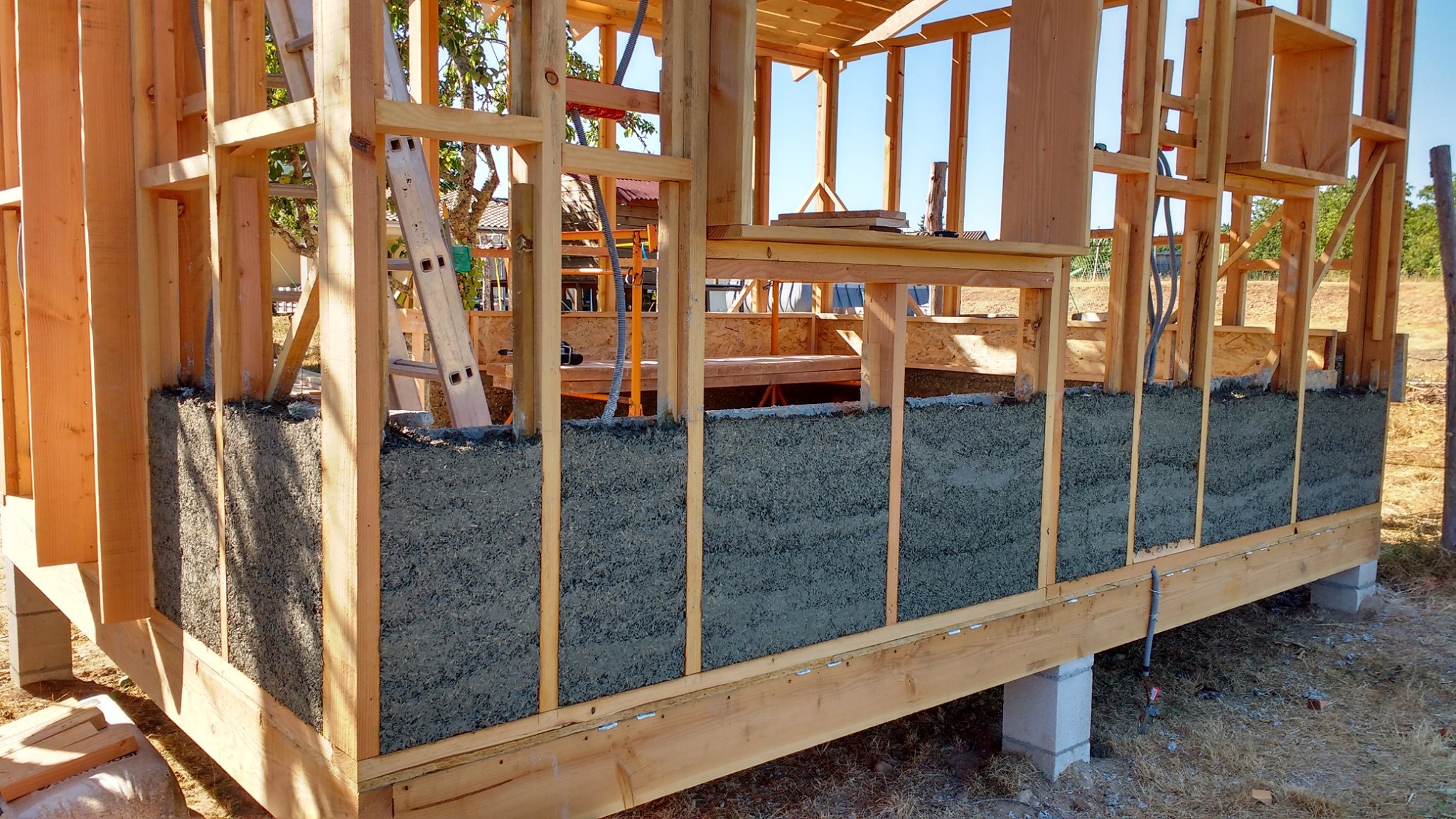 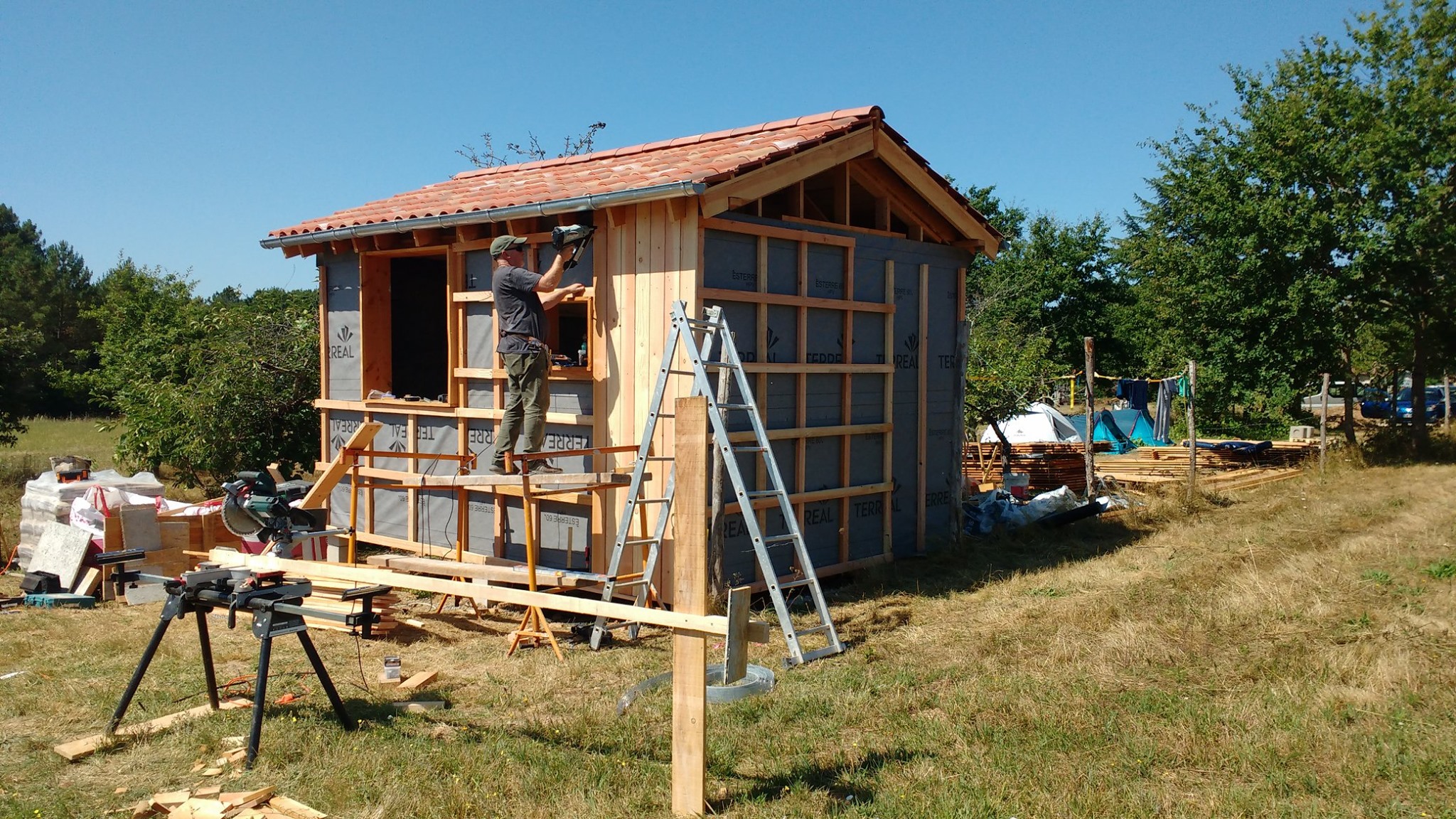 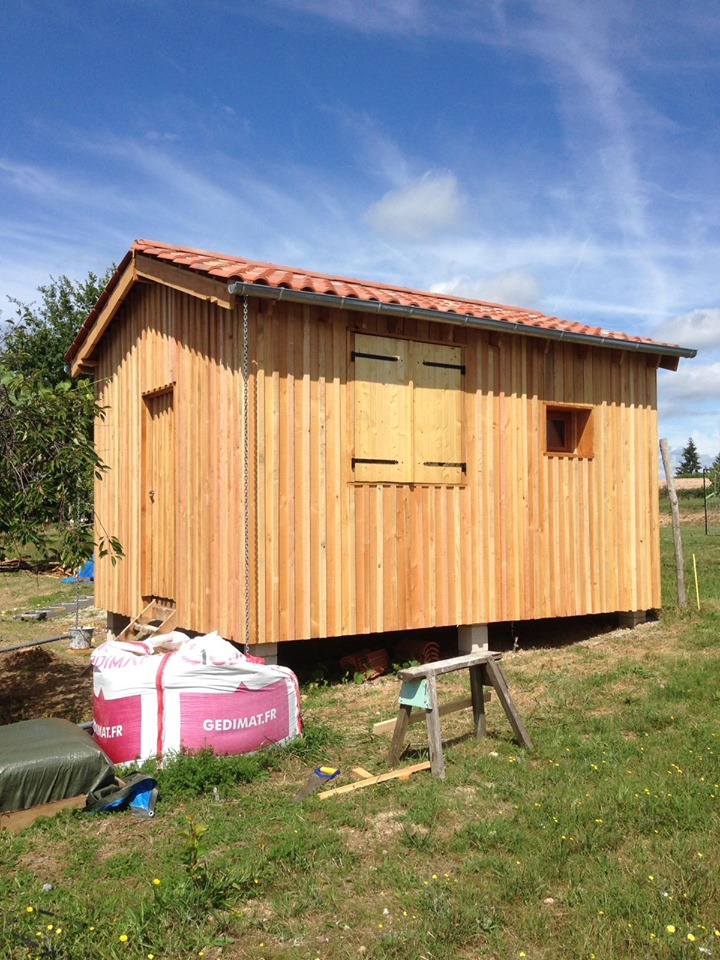 So the house was finished (the exterior at least) and it was back to Scotland for the start of the school year.

There would be another visit during the October school break in order to plaster the inside with more lime and hemp.

In future I hope to use the house as a base from which to explore the surrounding area and do some plein air painting. The climate and countryside are great and the very pretty towns of Bergerac, Bordeaux and Périgueux are not too far away.

My painting efforts in Scotland until the end of the year were somewhat ad-hoc. I spent quite a lot of time trying to improve my portrait painting technique, using the small format (20x15cm) boards that I tend to use for my ‘daily painting’ type work.

In all honesty, progress has been slow. Often the painting seems to be going well before I spoil it, typically by overworking and fiddling with details. At this time I began to experiment with a ‘Zorn’ palette of only black, white, red and yellow ochre. This was really useful for simplifying skin tones.

Below is one of my better efforts.

So that about wraps up 2019! I just had to survive Christmas and New Year before starting some new projects.